This story is about my journey to Southeast Asia in may/june 2016. I stayed for a month. A friend asked me to visit her, which gave me the final kick to do this trip. I did some researches and there was so much I wanted to do and see, that I ended up quiet busy, which I normally try to avoid during my vacations.

I started my journey from Bangkok, where I visited my friend. In the reason of Angkor Wat, Siem Reap was on the list too. My friend recommended to see the islands. In my researches I found out Ko Tao is one of the cheapest and best places in the world to learn diving. So I decided to make a trip in southern direction. I wanted to assure a  cheap flight back so I booked a flight from Phuket to Cologne.

Due to my love to nature and due to my so far knowledge of Thailand by movies I wanted to photograph in a thai nationalparc. (I had an image of the James Bond rock or something similar to Halong Bay in mind). Thats why Khao Sok was added to the list. A final decision I did between Komodo dragons and orang-utans. The problem is both need a flight via Kuala Lumpur when departing from Phuket. In reason of better transport (1 stop less, faster, cheaper flights) to orang-utans I decided to fly to Sumatra and see them at Gunung Leuser Naional Parc. Borneo would be a trip on it’s own and would be much more expensive. (Now I know next time I’m in Southeast Asia I need to come back to Sumatra. There are direct flights from Bangkok to Medan ^^.) On the national geographic photography website I saw a picture of Pacu Jawi (Cow Racing) from Sumatra. So again I did some research and I ended up with visiting Lite and Easy Tours – So Bukittinggi in West Sumatra and Bukit Lawang in North Sumatra were added to my list.

Below you find  and select the articles for the stations of this trip. First station was added first, so if you wanna see it in thee correct order, you should start at the bottom. Also the preparation for Bangkok includes recommended preparation for a journey to this region in general (so it’s much longer).

I’m used to do lists and plan things by photography (light conditions, arangement etc.), programming and my education. I thought I had reduced my preparation for the minimal: A list of targets, an adress for the first hostel and the flights from and back to Germany. But compared to many people I met during the journey (but I won’t name them or write a lot about them because I didn’t ask them during this trip) it was a lot, because they were just drifting, which was quiet inspiring for me. 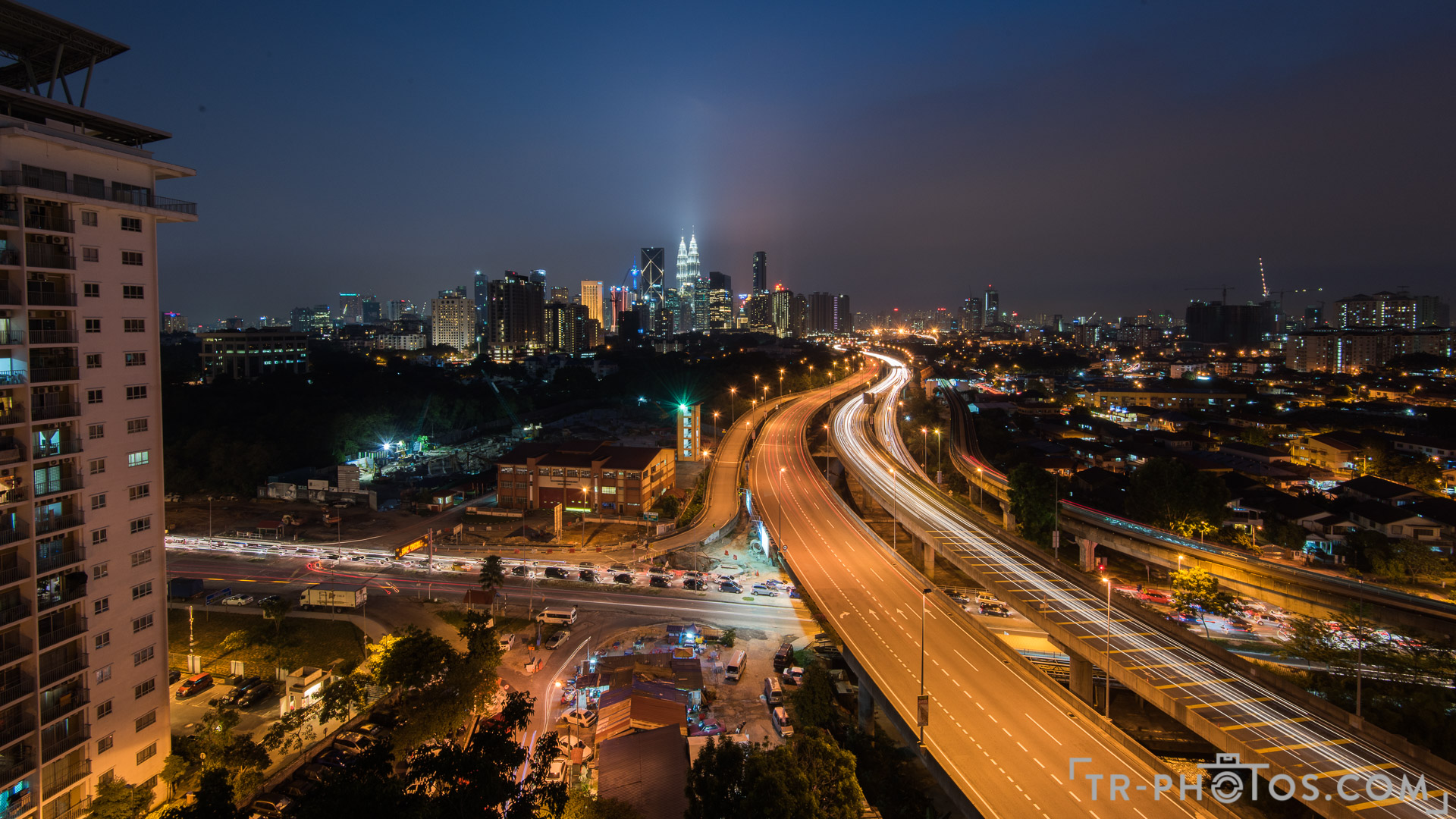 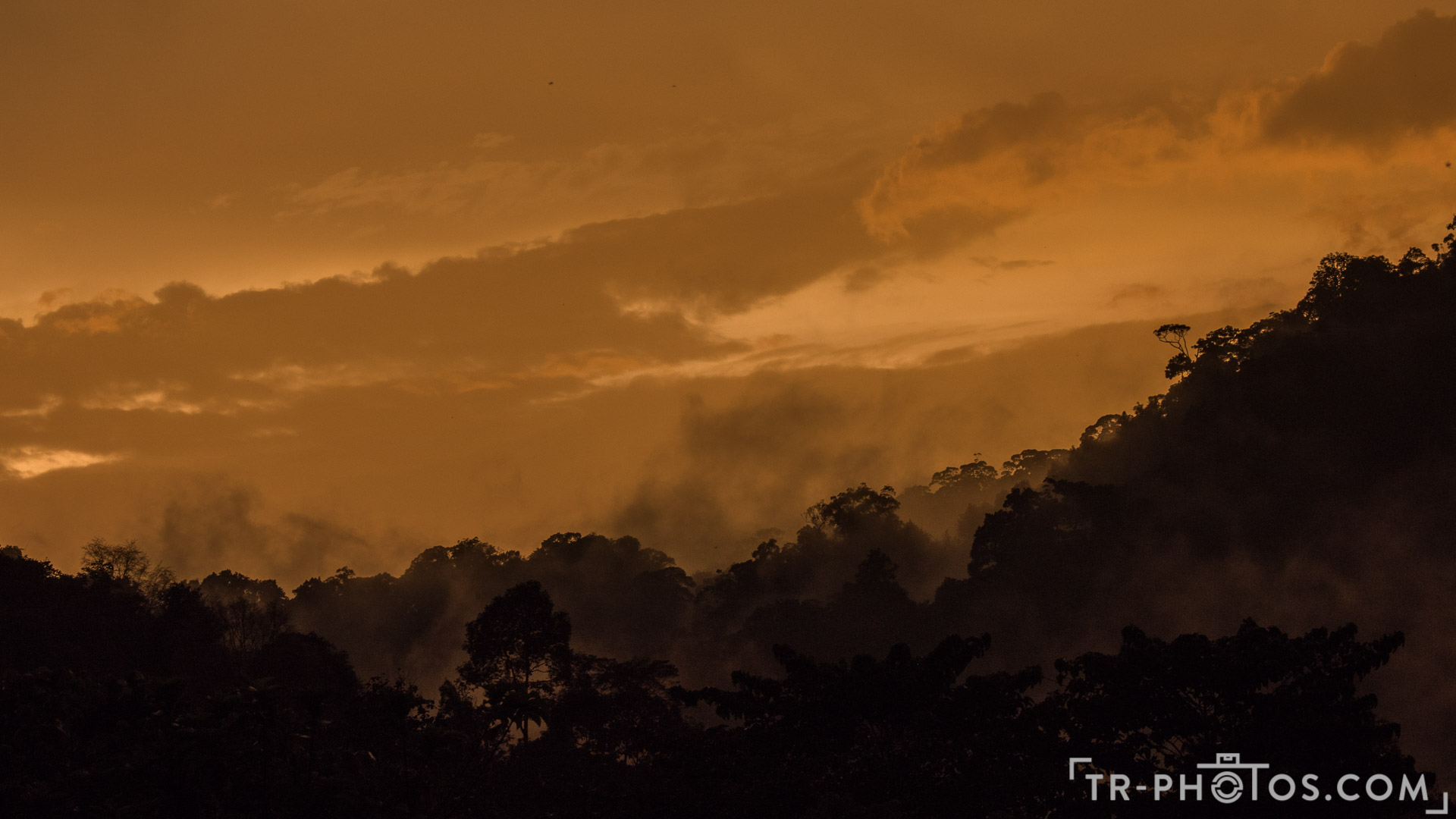 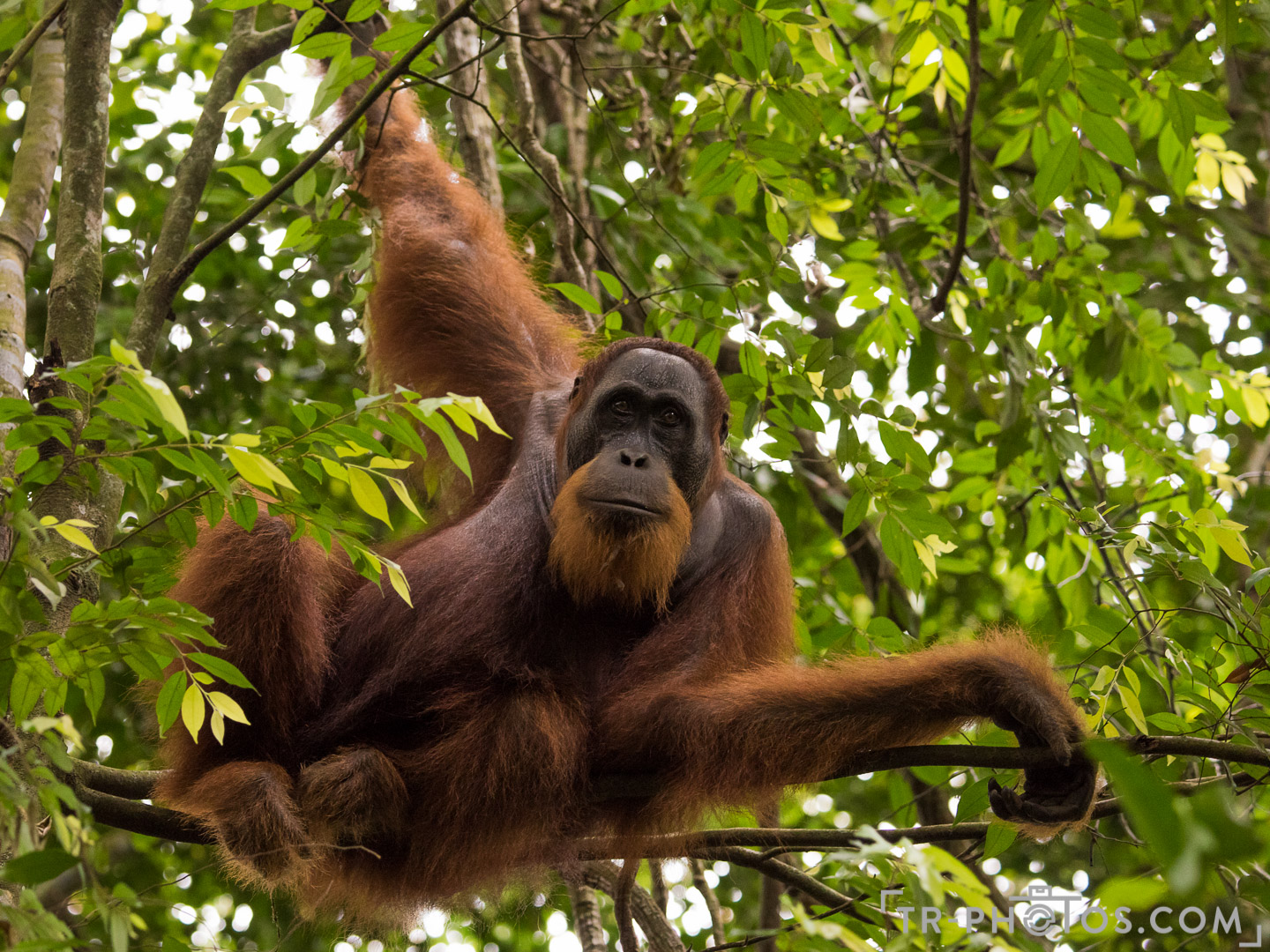 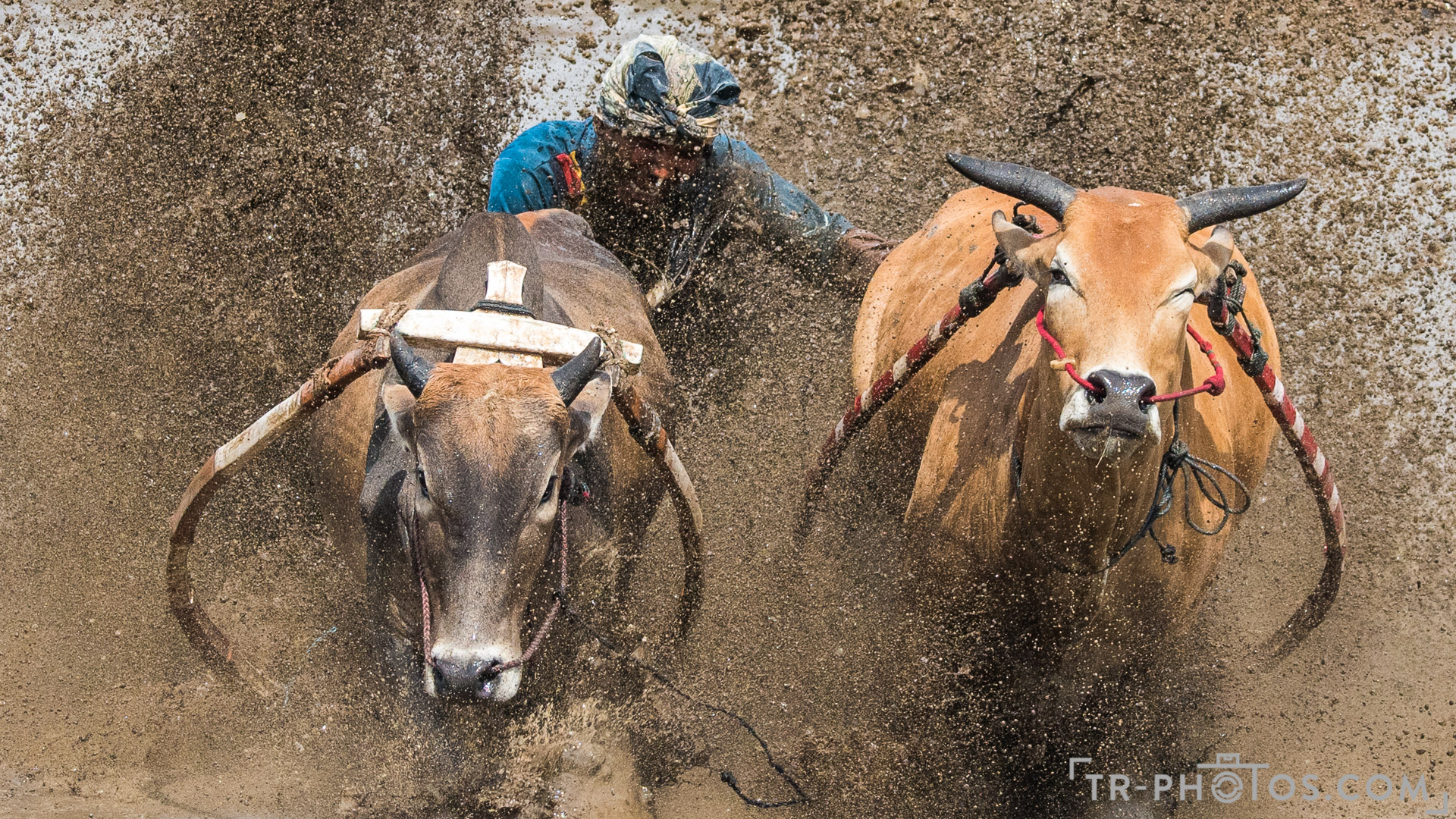 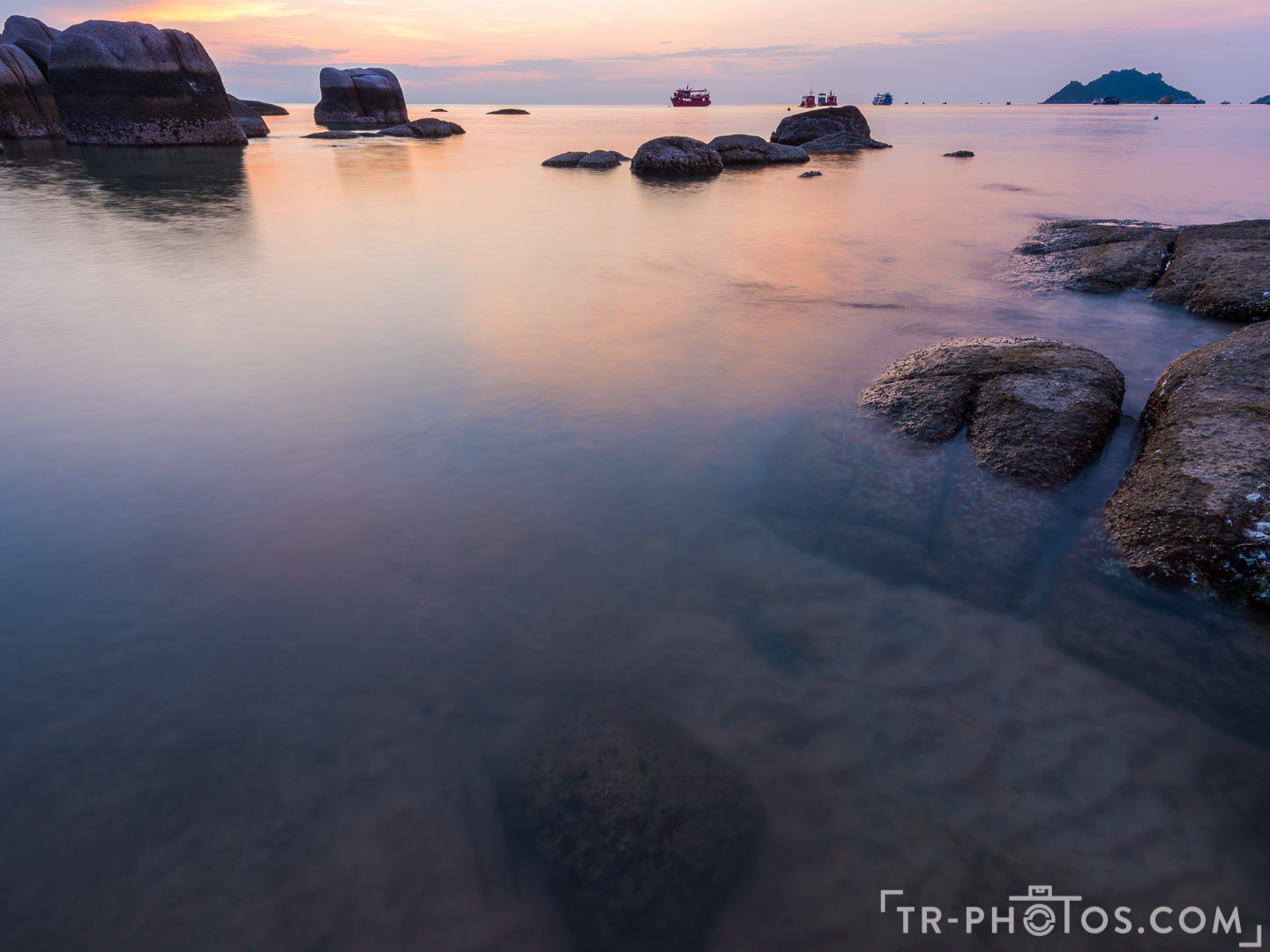 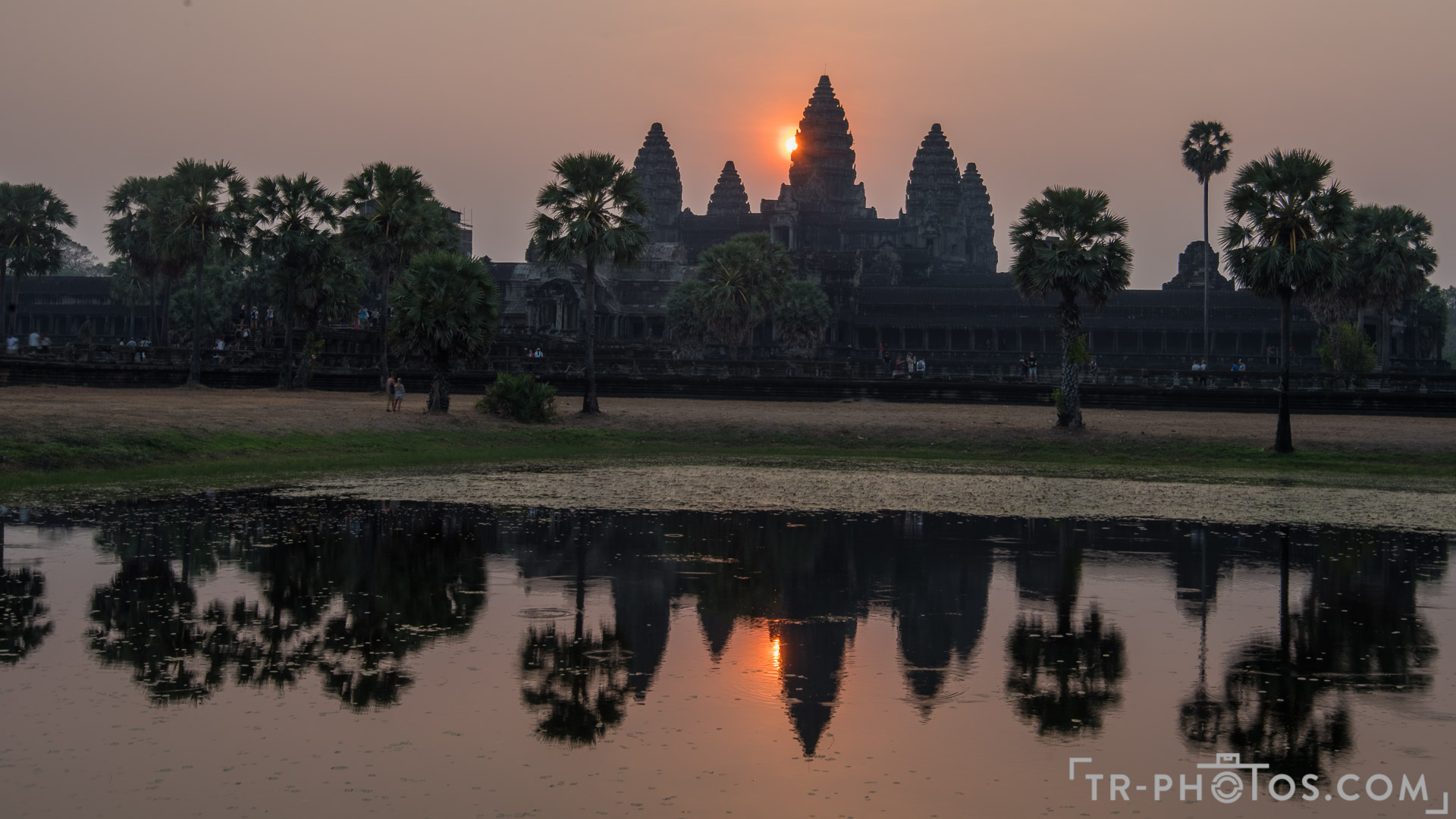 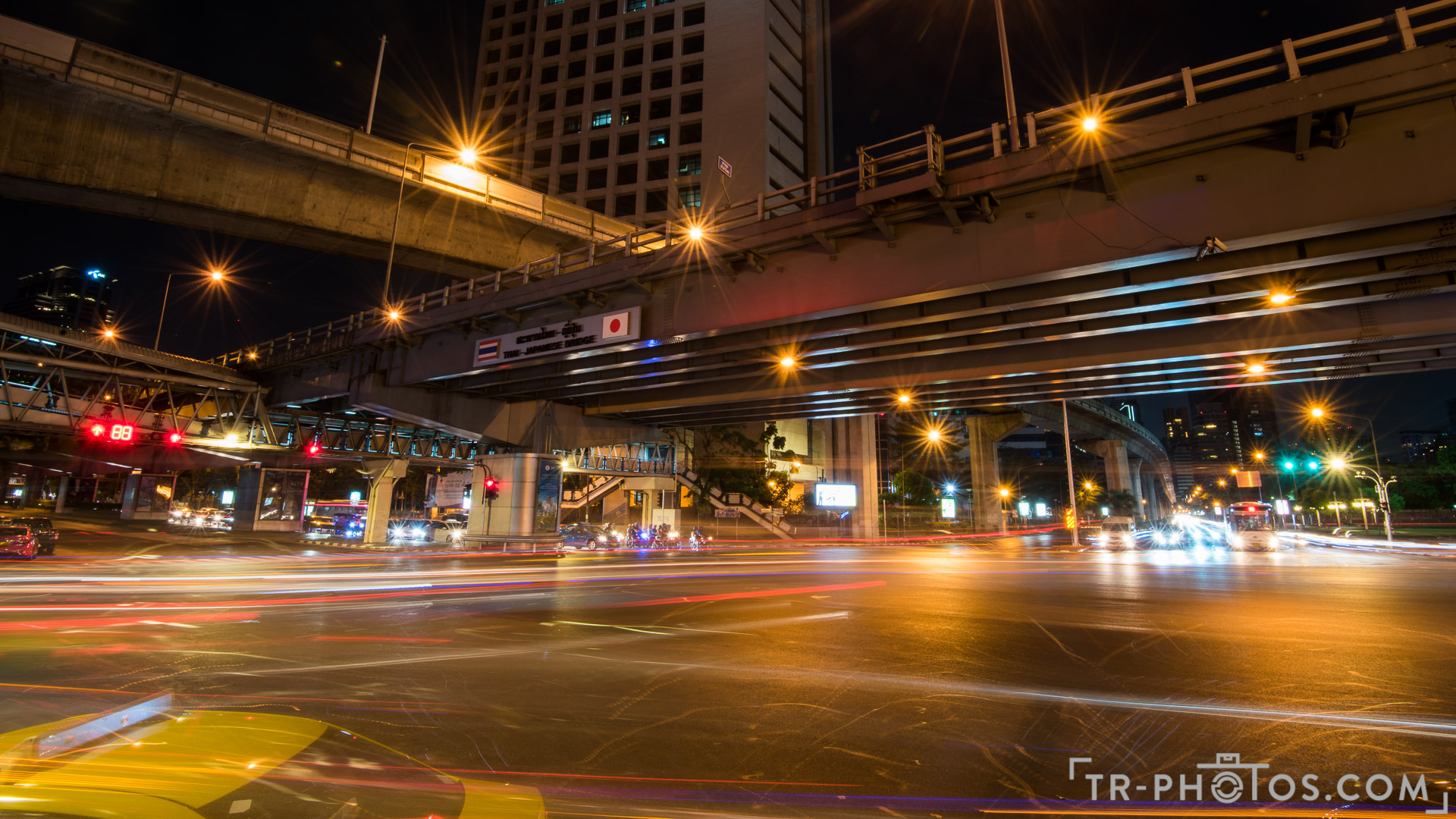 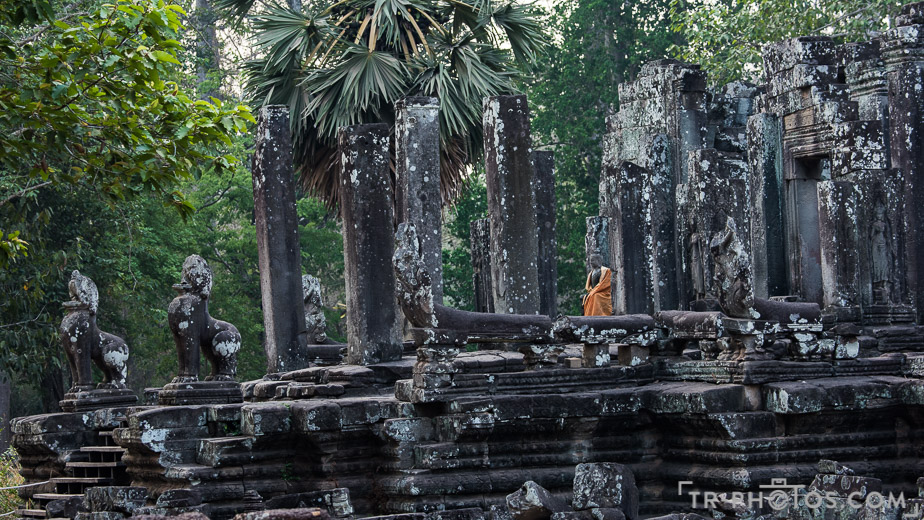 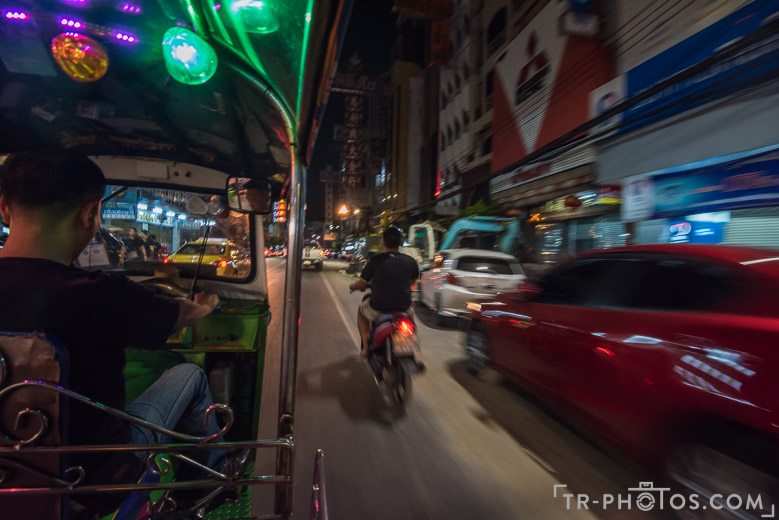